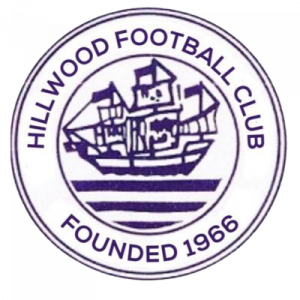 Hillwood AFC (previously FC Southside Utd) are a Sunday Amateur football club based in Glasgow’s Southside and a club which has had many ups and many downs.

In the last decade the club has went through various changes having originally been founded by Stuart McCaw and Doug Watt who took the team into the GDSFC where they were a main stay for many years. 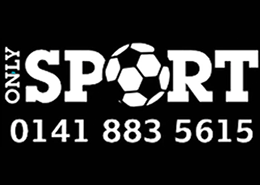 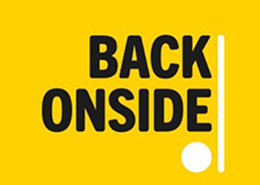 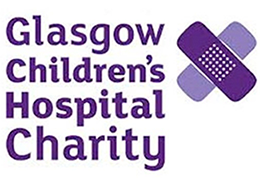 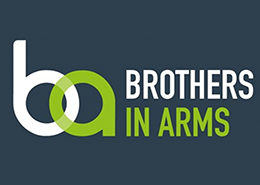